Hard Rock Live will be the epicenter of the BIGGEST concert of the year as Janet Jackson brings her "Together Again" tour on April 16, 2023. The prince of hip-hop, Ludacris, will be joining her as a special guest, and together the duo will create a show with everlasting memories. In typical Jackson fashion, expect the hottest visuals and an incredible performance. Of course, something of this caliber is very rare, so expect tickets to sell out very quickly. To secure your place, all you have to do is click on the "get tickets" button and choose the best seats in the house. 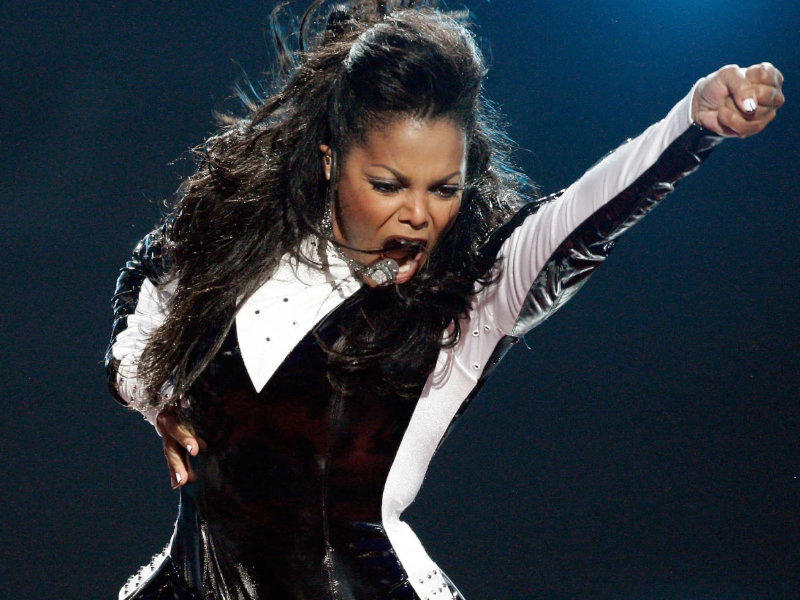 Get really excited about Janet Jackson's "Together Again" tour. Jackson has been out of the music industry for four years, and this tour, which is a massive celebration of her 50 years of entertaining fans, will feature classic albums like "The Velvet Rope" and "Janet" alongside new songs as well as fan favorites.

Ludacris, rap's original star, will be Janet's opening act on this tour. In the late '90s, this innovative Dirty South rapper rose to prominence, and he has since released a slew of albums. Ludacris has three Grammys and a Video Music Prize to his credit. You can expect a great performance from Ludacris, who has a number of hit singles to his credit, including "What's Your Fantasy," "Southern Hospitality," "Area Codes," "Rollout (My Business)," and "Saturday" (Oooh Oooh).

Tickets are expected to sell out quickly due to the duo's dominance in their respective fields. So, get yours as soon as possible to ensure that you don't miss out on this once-in-a-lifetime performance.