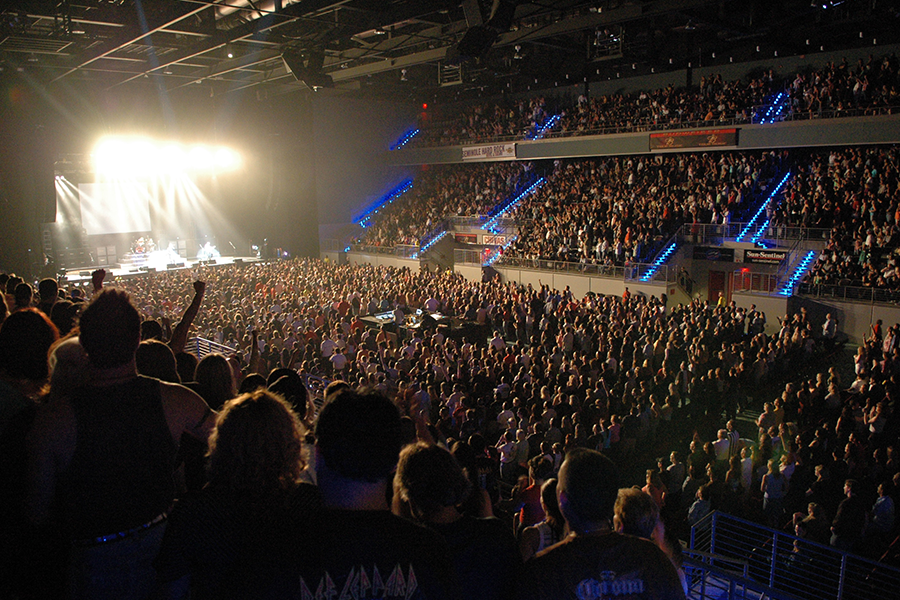 Additionally, the arena was also home to the Florida Frenzy indoor football team.

As part of a $1.5 billion property-wide expansion, the arena was razed in March 2018 to be replaced by a new state-of-the-art 6,500+ seat venue in a theater configuration, which is expected to open in 2019. While the new venue is under construction, all future events will be held in the 3,500 seat Hard Rock Event Center, which opened in March 2018.

For more information on the Hard Rock Live At The Seminole Hard Rock Hotel & Casino, please see the specific pages below.